A return to the Mexican capital. Pyramids, Day of the Dead. Azteca stadium and some ticket dramas at the F1

The final everybody wanted in one of the worlds greatest stadiums. The perfect end to a beautiful month.

A little detour with the most incredible views. Time for Brazil to face their demons in the Superclasico 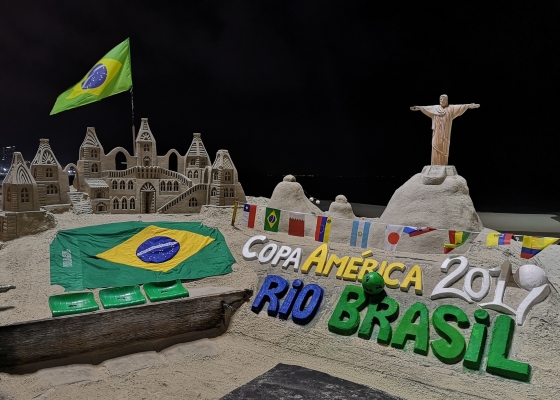 Phenomenal views in beautiful hotels. Caipirinhas on Copacabana and watching the GOAT in the Maracana. What is not to like about Rio

The biggest city in South America. A chance to see the two Copa newbies. Finally some goals and an entrance to remember

My long awaited return to Brazil. A short pit stop to watch Porco. Turning Peruano for the weekend and that classic scoreline! 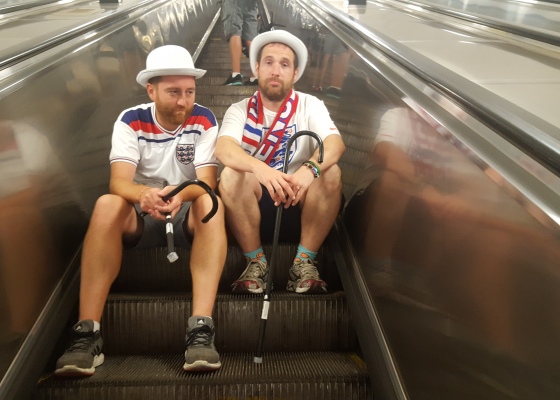 One more weekend??? A little more TV time before the biggest game in recent history. The eventual disappointment coupled with immense pride

The real Soviet Union, romantic meals and swims on the river and a friendly kidnapping. One of the greatest days of my life

The game we wanted. Outnumbered 10-1 by the relentless Colombian fans. The greatest single moment in my travels to date